The process of developing a brand-new short game complex for the University of Michigan Golf Teams was a collaborative effort between Golf Course Architects Chris Wilczynski and Mike Devries, the Cilluffo family, and the University’s Men’s and Women’s golf coaches. Construction of the state-of-the art short game complex began in May 2019 and was completed in October 2019 at the direction of Wilczynski, DeVries and the golf coaches. 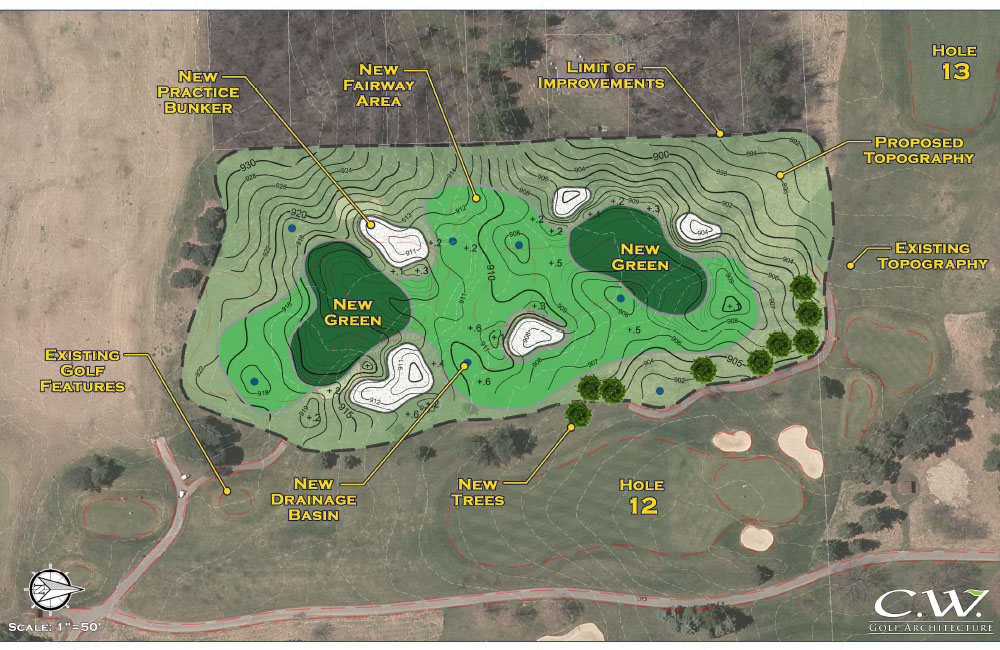 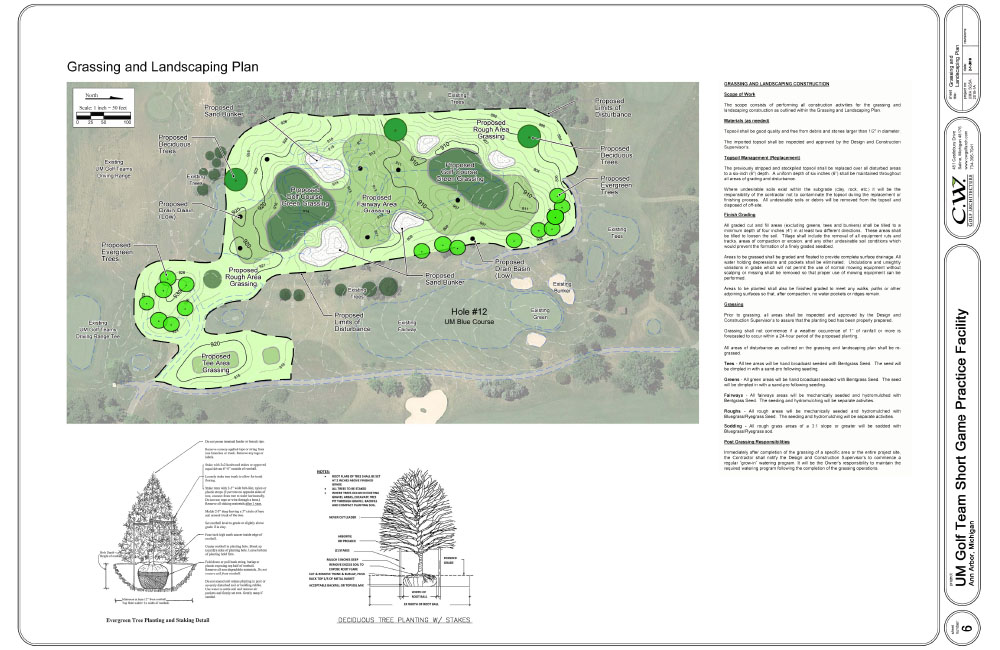 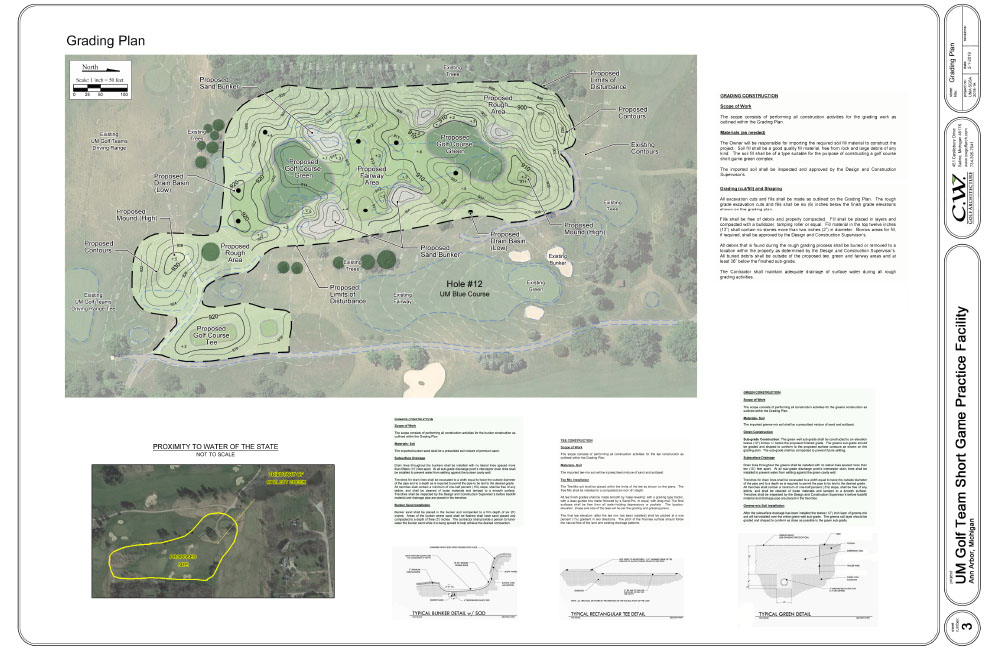 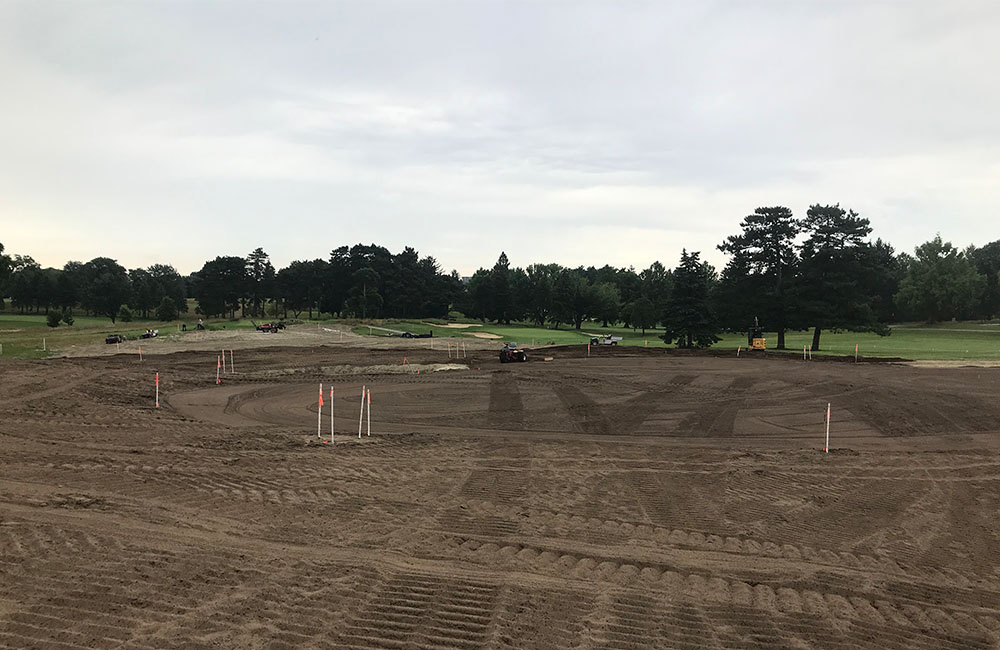 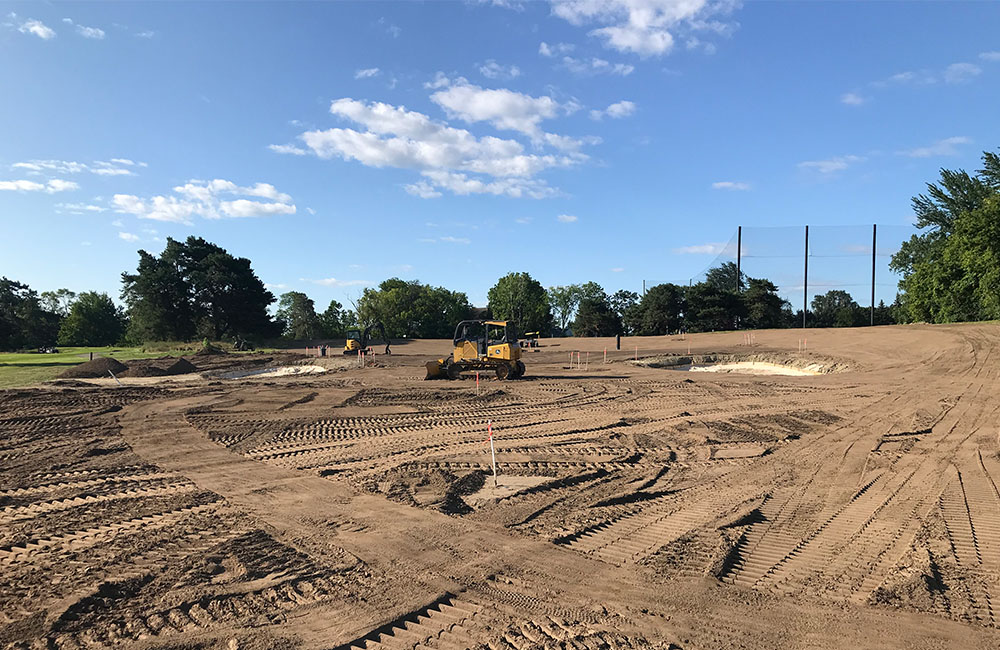 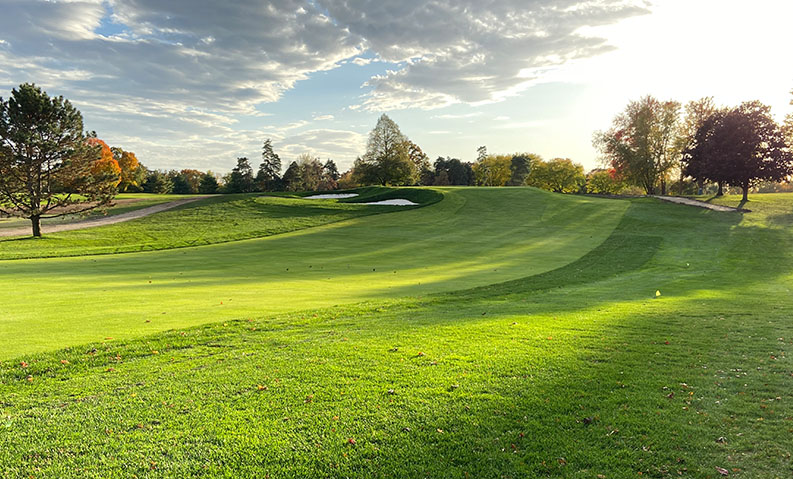 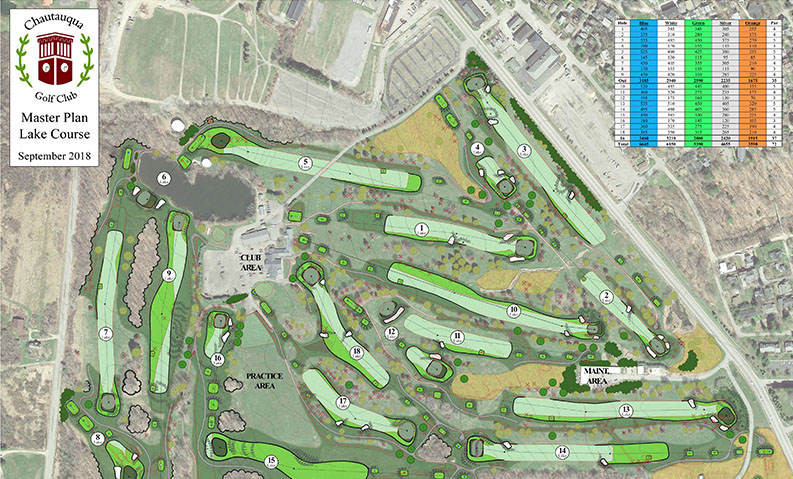 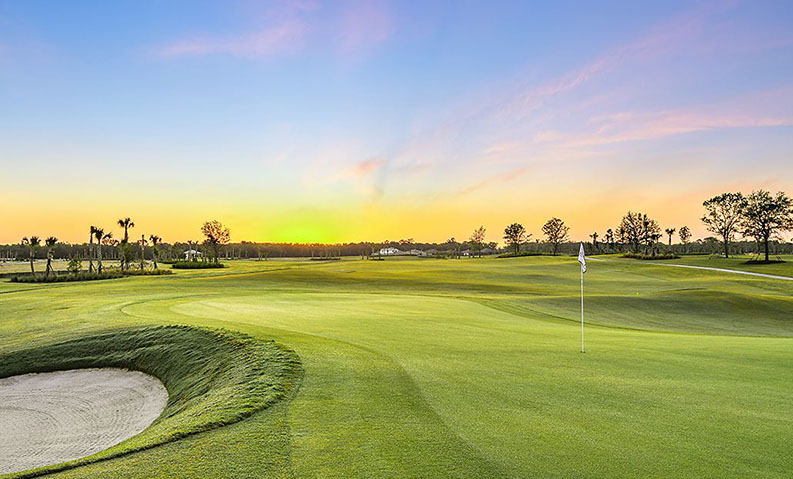 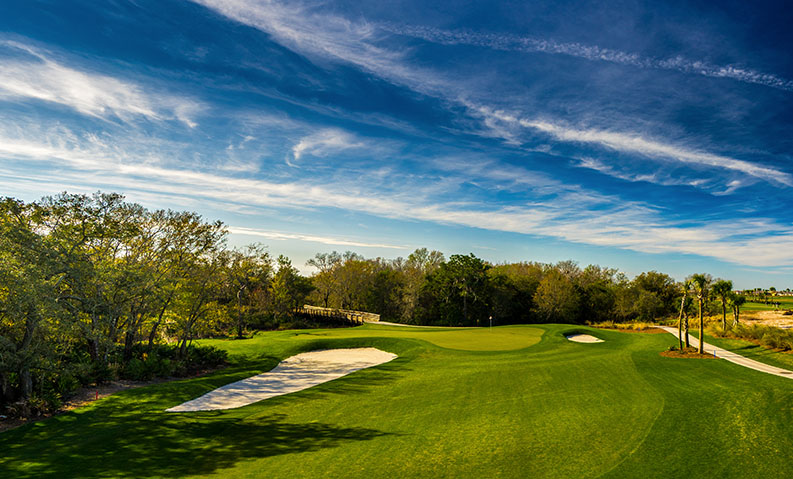 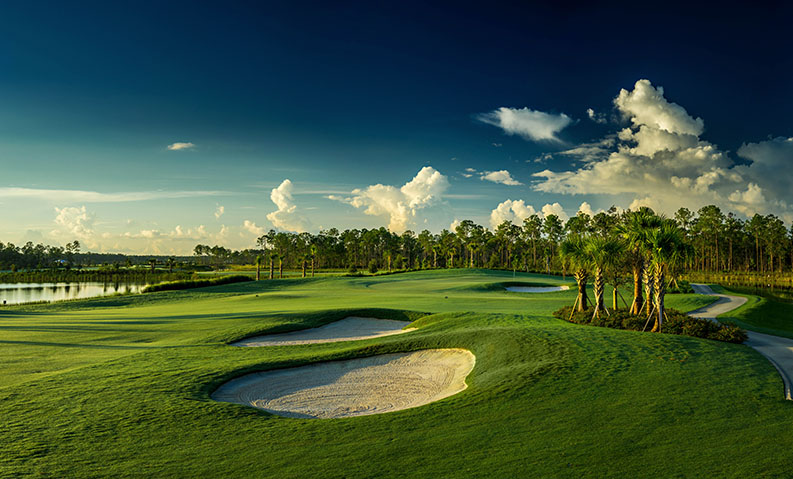 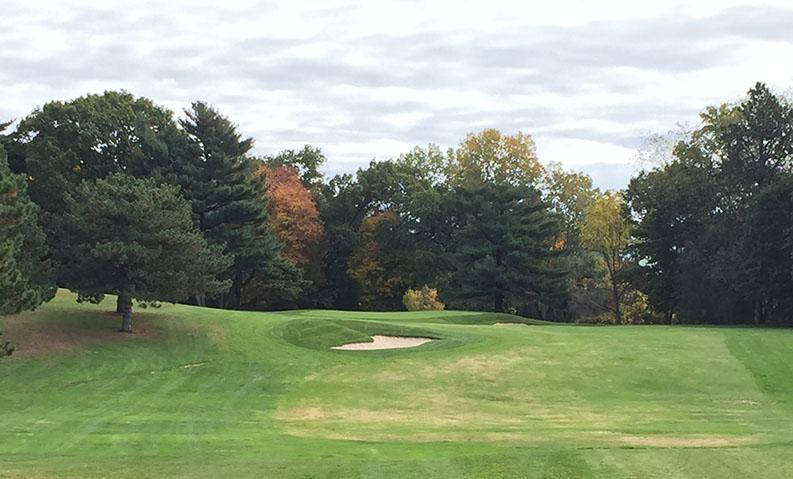 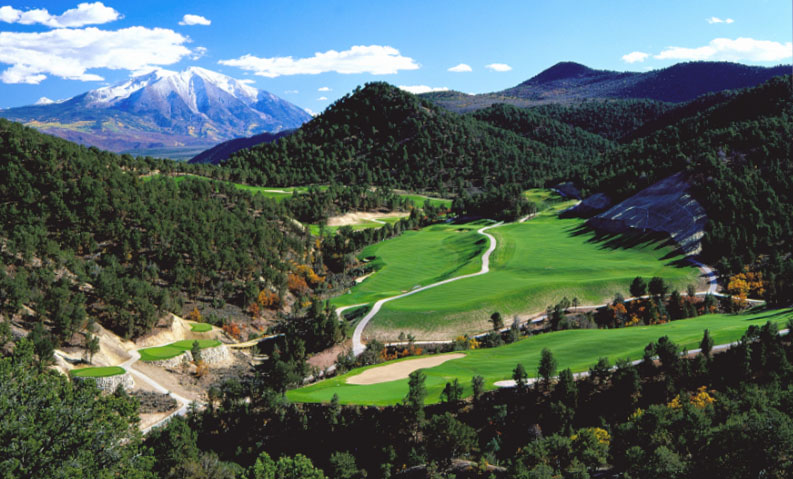 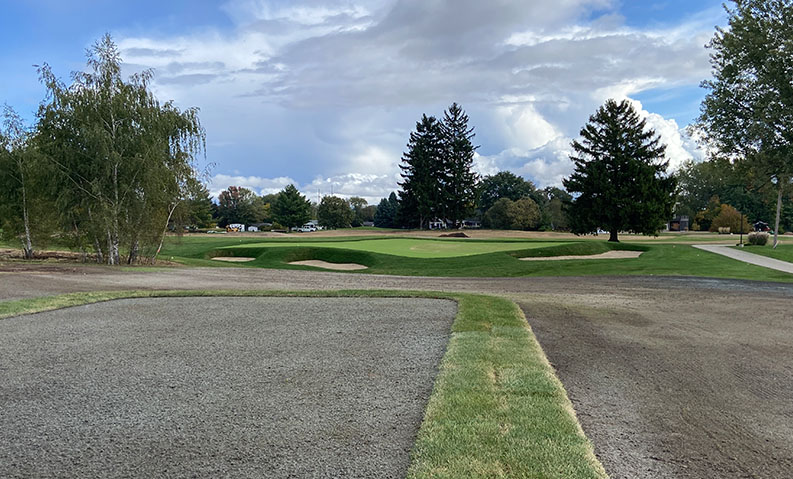 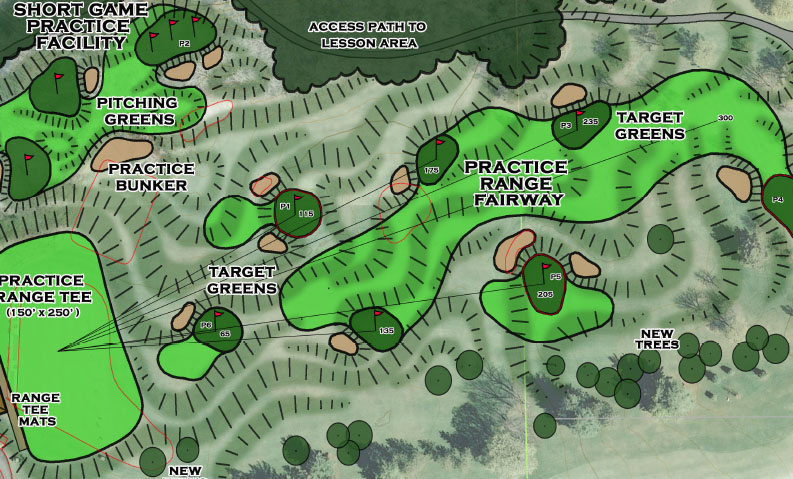 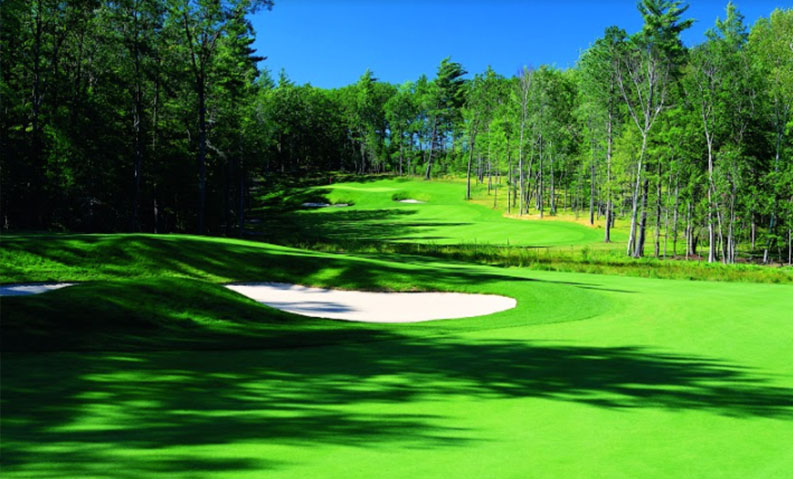 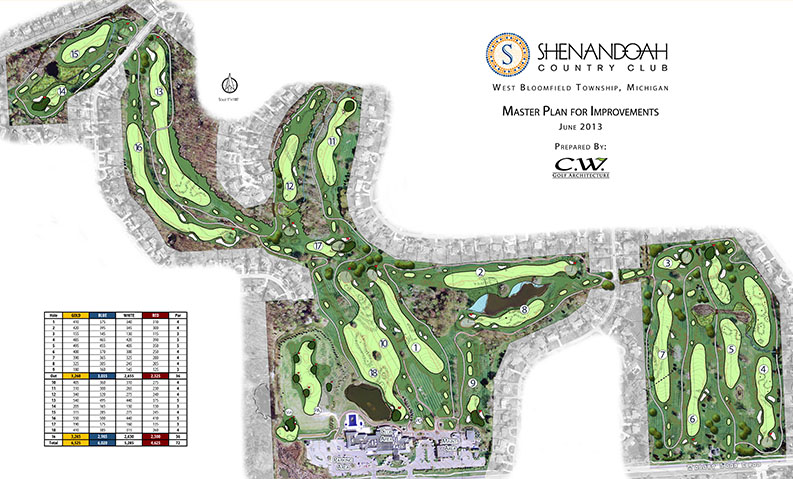 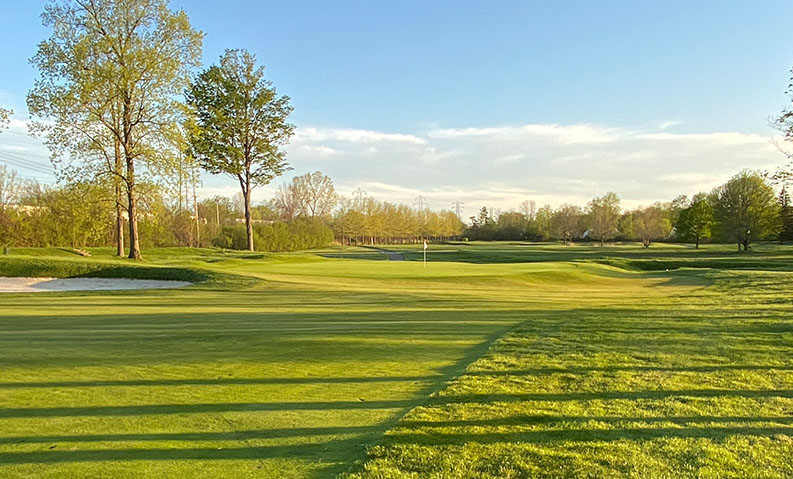 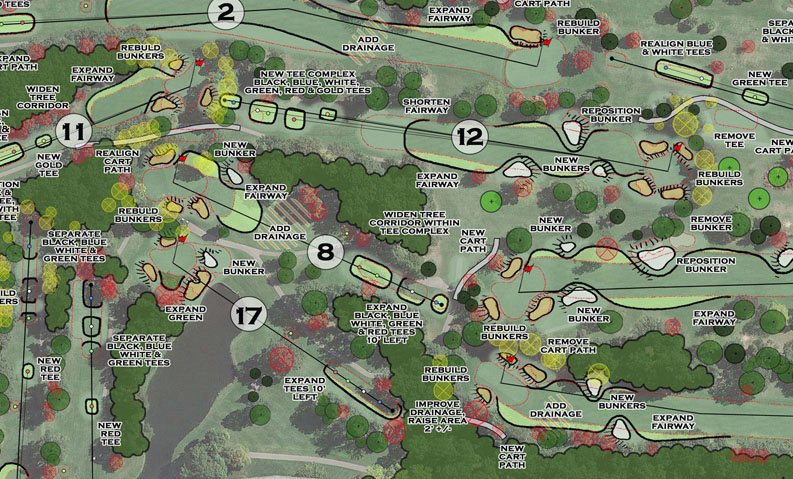 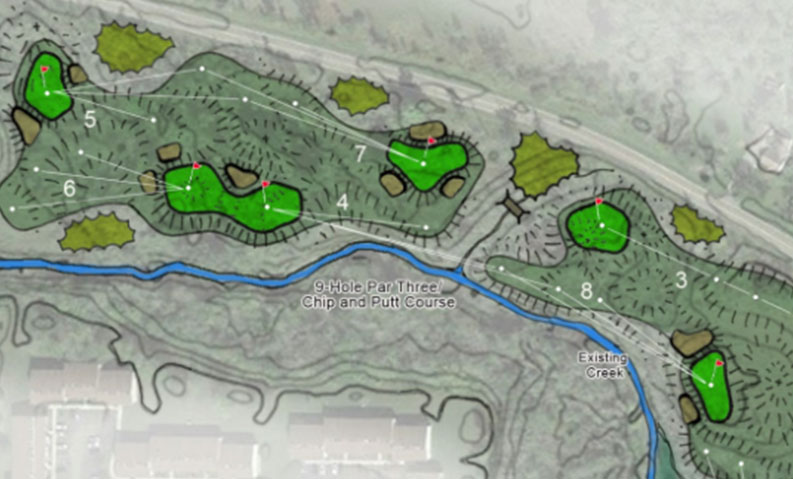 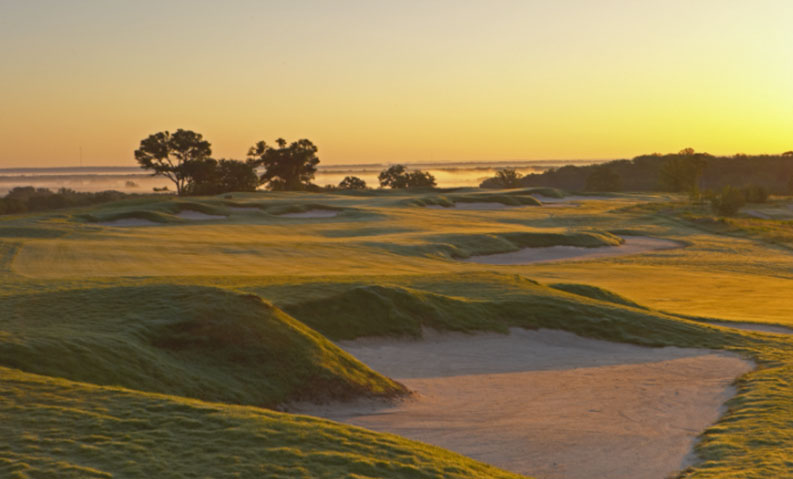